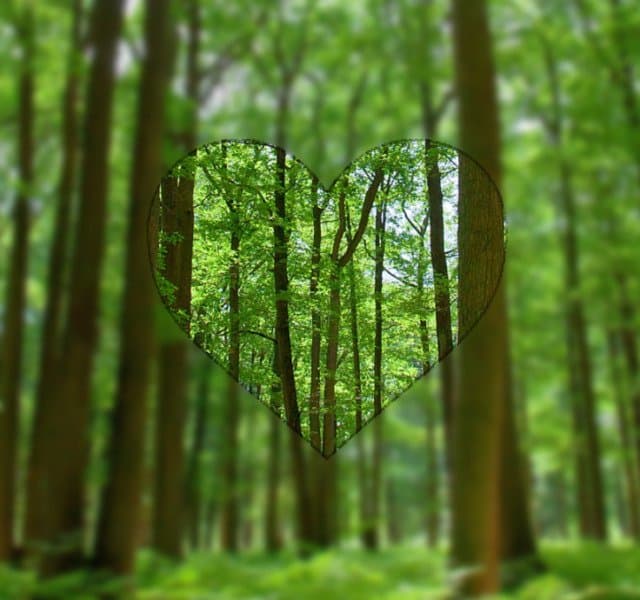 In this article I am going to talk about my experience in the software business when it came to change. Why I was so resistant to change and how I overcame the fear of pushing the envelope and what a huge breakthrough it was not only for me but for the business.

It happens before you know it

Early in my career I took a job with a software business that built supply chain and marketing solutions.  Over the course of the next decade I worked with 100’s of businesses, launched several multimillion-dollar solutions and rose in ranks, ultimately becoming one of their executives responsible for over 80% of the payroll and running every department outside of sales-marketing and finance.

In the beginning we were like any start-up software business.  I was part of a handful of coders that did whatever it took to keep things running. Which included being mavericks and many all-nighters with lots of cold pizza and mountain dew.  Over the years we solidified our processes and established a sound way on how things should be done.

As the business grew the importance of not screwing up also grew.  Because of this we unknowingly became risk adverse and rarely wandered from our proven processes because one misstep impacted thousands.

At the time we didn’t realize, but change became a challenge.  We knew what worked and introducing something new was perceived as too risky. At the time it not only worked but was necessary as we earned the industry’s confidence.

In the software business we use the term “tech stack”.  A technology stack is a collection of technologies that are proven to play nice with each other. For the most part they tend to work in layers, so they are visualized as a stack.   In a perfect world, you pick a tech stack and stay as loyal as you can to it.  From staffing to infrastructure to processes and functionality all decisions are determined or at the very least influenced by the stack.

In our early years, we were an exclusive Microsoft shop and a real good one at that.  I have worked with office floors full of software engineers from PhDs to Intel Fellows and I would pick working with this group over any of them.  What we did with .Net and a handful of PowerEdge Servers was beyond impressive.  So good in fact that I thought doing anything outside of our stack was crazy. For the longest time it was not a risk I was willing to take.

Love is blind (and makes you stupid)

With a new CEO there was a huge push to move towards some of the new tech stacks. This created nothing less than my worst nightmare.   At the time it was painful even to consider. Next to building software that ran on a Mac it was the one thing I swore I would never do.  For months I was resisting the idea and even had a letter of resignation ready. I kept it in an unmarked envelope under my keyboard. It was always ready to hand it to my new boss (CEO) the day he walked into my office and told me do it or else.

About time you came to your senses

It was touch and go for a while.  My CEO’s frustration was high. He was new with fresh ideas and as an outsider with a completely different perspective. He could see things none of us could.  Thankfully, for all of us, he stuck with me and I eventually began to see things in a different light.

His two most influential points were “You can’t improve without change” and “When you set your own limits you will never push yourself further than you think you can go“.  His fresh perspective on what we could be doing opened the possibility that I might be limiting our potential.  If we were going to go further than ever before maybe we did need to change.  So we did.

It was hard to believe

The result was one of the most innovative solutions of my twenty plus years working in the software business. It transformed the company’s product line and smashed through many of the limitations the entire industry always battled.  When I presented our biggest client the very first version he was shocked and couldn’t believe what he had witnessed.  He required prove the solution was live and that I wasn’t using demo trickery and tomfoolery.

On the 5 hour plane ride home I took the time to reflect on why I was so resistant.  In hindsight I was so in love with what we had been doing and how good we were at it the idea of change was not only nauseating but blinding. I was so attached I couldn’t see the forest through the trees and blindly set limitations.   But more importantly without the fresh perspective I would have never known and missed a huge opportunity.

All businesses (software or not) need that perspective

If you run a business (software or not), you must be willing to accept the idea that you could be unknowingly creating limitations far below your company’s potential.  Avoid getting too attached and do not fall in love with a product or process. Get that outside perspective to keep things crisp and make sure you are not creating problems you are not set up to see.

If you could work less and make more wouldn’t you want to do it?  If so, you are going to need to make some changes.  Have someone challenge everything you do.  I am sure you are doing most things exactly the way they should be done.  But if there are one or two things you could do better and you just can’t see it?   These could be the one or two things that could transform your business and take it to a whole new level.  A level you didn’t even know existed.

When was the last time you had a fresh set of eyes on your business?  How do you know you are not in love? Let me come in and show you what I see.

Albert Einstein infront of caulk board with the saying "more knowledge lesser the ego, lower the knowledge the more the ego" under the equation EGO equals one over knowledge