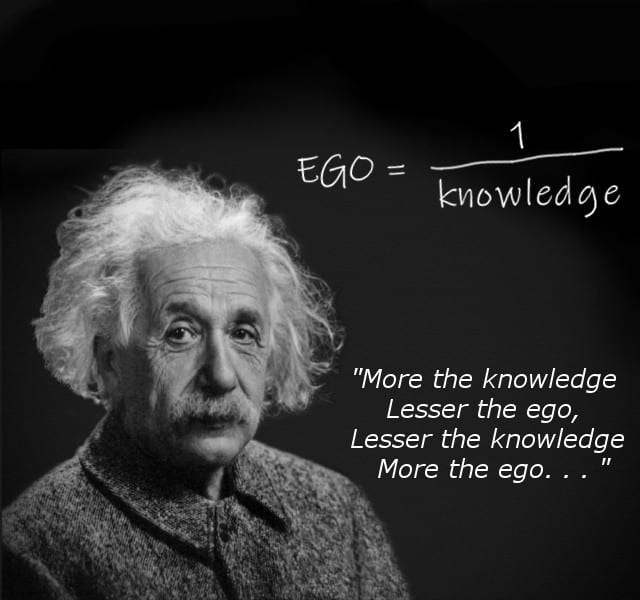 What great IT people have in common

I have worked with some of the best IT people in the world.  From über system engineers to top notch project managers to visionaries, innovators and early adapters.  Many having pedigrees emerging from GoDaddy, Intel, SalesForce, SugarCRM, Microsoft, McKessen, TASER International, Anderson, Jackson Hewitt, Thompson Reuters and more.  One thing they all have in common is they freely speak the words, “I don’t know”.

At first that may seem odd, but great IT people are comfortable with admitting it is impossible to know everything. Their confidence in the skills and the value they bring the don’t worry about admitting they don’t know something.  Great IT people are extremely forthcoming and don’t hide behind jargon, shop talk and acronyms.  They are great communicators, incredibly transparent and put everything on the table so everyone can focus on staying positive and moving forward.  Furthermore, they are the inspiration holding everything together not the voice of resistance.  Teams with great IT people are unstoppable.

Beware of the hoarder

In contrast, the IT person that never admits they don’t know something is the same IT person that will never admit they are wrong.  They are vague and misleading.  They hoard information and spend the majority of their time covering their ass and pointing fingers.  Self preservation becomes their highest priority.  They are first to throw someone under the bus. Common phrases are dismissive  “It can’t be done”, “Its complicated”, “Let me see if I can explain” or my favorite “you wouldn’t understand”. You often leave meetings frustrated and answer-less and wonder what is going on with IT.

As owners you know an issue exists, but can be at a loss on what to do. After all this IT person has the passwords to everything, including everyone’s email, files and everything else. They are the only ones that know where everything is and how everything works. At times they know the company’s deepest darkest secretes. The idea of getting rid of them seems more painful then letting them continue sucking the life out of everyone and everything around them.

Don’t wait until it is too late

I have seen this situation so many times and it always, always ends with a (long-time coming) termination.  Each time it was not as horrible as expected and the postmortem usually ends up revealing things that were much worse than assumed.

Often I have owners tell me, “if I new then what I know now I would have cut ties a long time ago”.  If you have this person in your company they are going to crash and burn.  Why waste anymore time, money and effort?

During my years I have had to prepare and execute many high level key termination strategies including CEO’s, VP’s and IT department heads. You and your company are much better off with this person out of the picture.  Putting a proper plan in place these seemingly hard transitions can be done painlessly.

If you are being held hostage and need of some great IT people let me help get your company back to a healthy running organization.

Refuse to let your company be held hostage.  Make the change and get on with bigger and better days!